My family and I went out to Tybee Island, Georgia for a Girl Scout adventure today.

We went to the Tybee Island Marine Science Center, which was maybe not the best place for a large group.  We infested that place, and kept any and all other tourists from even thinking about seeing a turtle.  *winks*
The exhibits were hunky-dory if you’re the kind of nature-geeky person who enjoys examining layers of shark teeth, squeeing over tiny swimming turtles, and petting itty bitty sea life, as I do.  Crowded little place that was.  So if you go, you should try to go when it’s free, certain Sundays like today, because otherwise it’s a bit pricey for the short time and small space.

Then we went to the lighthouse.  Duh Duh Duh… 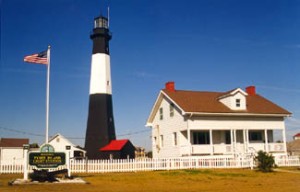 I’ve been in a lot of lighthouses.  More than ten, less than twenty.  Now that I’ve given the kids a lighthouse opportunity, let’s put lighthouses on the list of things I’ve seen enough of, shall we? 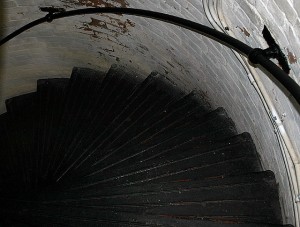 just do that a dozen times, only six stories..

At the third floor, Sassy had a panic attack.  To be fair, my head was already swimming and I was also shaking and nauseated, but sometimes it gets frustrating when your brain tries to limit your body and you just want to accomplish something without popping an Ativan.  I pulled Sassy aside by the window and held her, reminding her that nothing bad would happen to her, because Mama and Daddy were both with her.  She didn’t buy it.  I couldn’t blame her.  Several other people headed back down when Sassy did.

At the fifth window, my legs began to burn and go limp.  My whole body was shaking, tears were in my eyes, and of course, my heart was beating madly, because five flights of stairs is cardio, never mind the anxiety!
The last set of steps were monumental.   The stairs grew steeper and more narrow as we approached the top.  I began to use those last steps as a ladder.  I was panting and essentially crawling by the time I reached the top.

The Mister asked me if I was alright.   People with anxiety do not know how to answer that question.  I chose to nod as I said no.  I prefer to be as clear as possible, like that.
Going down gave me the wobbly knees, and I was ever so pleased to see the ground.  *smiles*  I love the ground!  I know how to breathe on the ground!
Outside, we grown-ups all talked about our adverse reactions to lighthouse stairs, heights, and claustrophobia.  The Mister’s knees were confused, the Leader’s leg was having involuntarily spasms, Other Mommy had been scared she would drop her baby.  All of it amounted to the same exact reality:  we are not twenty anymore.  *sigh*

We were supposed to stay and see other things about the lighthouse and whatnot.
“Our next stop involves biscuits and grits,” I told the leader.
Well, not quite, because who can go to IHOP and not order pancakes? 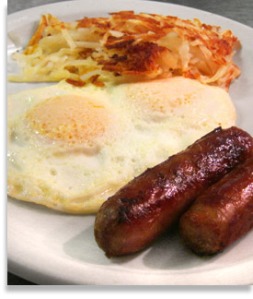 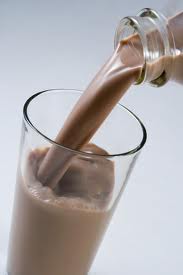 and this for wobbly legs… 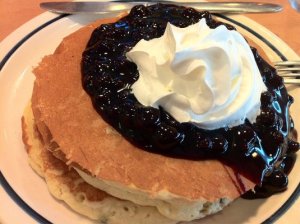 and half of this…

For best results, scrape off all the whip and most of the blueberry gunk for the half you’ll give to Sassy the Giantesse.  (Who took my hand on the pier today, scrunched up her arm, and proclaimed how short my arms are.)

I’m short, yes.  I’ve got anxiety disorder, yes.  I’m almost garble-ty, yes.  But today, I had an adventure, and one hell of a brunch! *grins*