Fourth of July is My FAVORITE

I love Fourth of July. 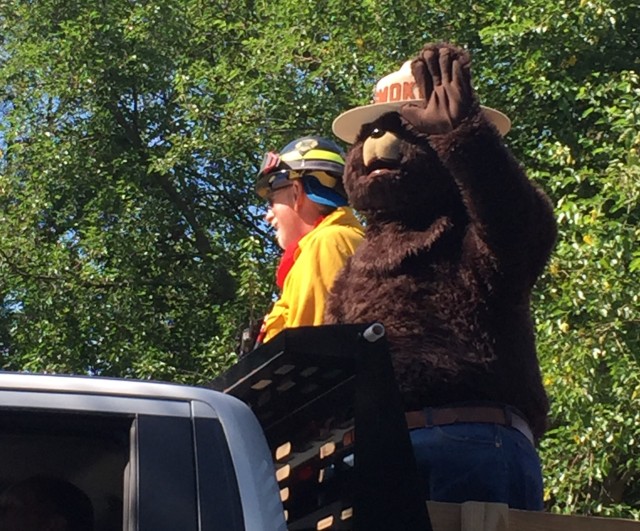 who doesn’t love a parade?

Fourth of July is my favorite holiday.

I love how there’s no obligation, no shopping, and no religion. Nobody argues about Independence Day, all just unite in being American. Often while decked-out in cheesy red, white, and blue clothes and accessories, many of us drunk — but all united.

The foods are some of my faves — fruits, cold salads, PIE. Smell of barbecues and smokers waftin about.

Fireworks are awesome. I’m silly and unpopular in thinking I’d rather not have them a month before and a month after, but they’re awesome.
I’ve had bad holidays and plenty of them, but I have never had a bad Fourth of July. I was thinking last night on the drive home, one could narrow down my very best friends on the basis of whether I’ve shared fireworks on Fourth of July with them.

There have been some fantastic fireworks displays and experiences, and I’m always open to new ones. As a child, no matter where we lived, my father would drive me to downtown Indianapolis, early, to get front and center spots for the fireworks, and that’s often what I like. But there’ve been fireworks otherwise, local parks a few times, train rides to get elsewhere, oohs and ahhs reflected over lakes and rivers — Every one of them fabulous.

Last night we tried Symphony on the Prairie and I loved it. Picnic blanket on the soft green grass, symphony in the amphitheater, fireworks at the end. 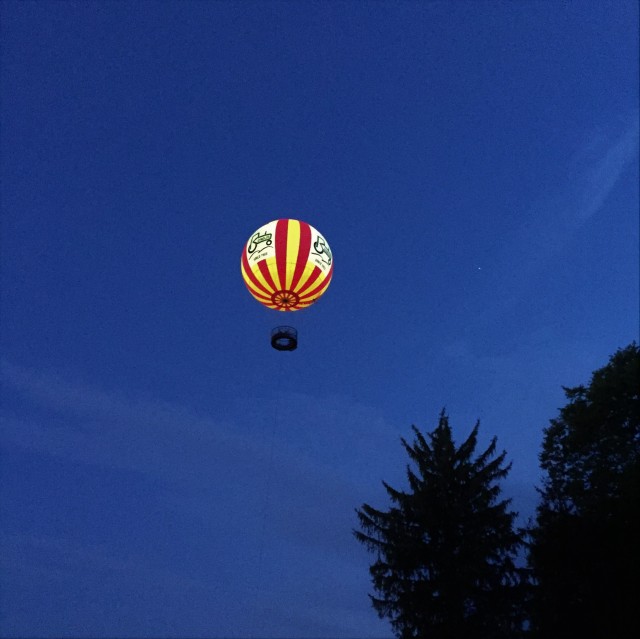 It was more patriotic than any Fourth of July I’ve experienced since leaving the army base behind, and we were a pile of patriotic weepers.

Veterans dressed in both current and historical costume uniforms shook The Mister’s hand and thanked him for his service. A strange grin appeared when it happened twice, for he served two branches.

The Mister doesn’t love being thanked for his service, not that it isn’t nice to hear, but I know it sounds different to his ears when other veterans say it, because behind the words lies an unspoken bond of honor and duty that we civilians will never fully grasp. His real appreciation comes when he says, “It was a privilege to serve with you.”

I don’t think The Mister was expecting any thanks last night (I think he’da shaved, heh) but I know it made yesterday a richer experience for him.

I always thank my husband for his service when anyone else does, but then I add how glad I am he no longer serves.

In a turnabout scenario, when other military spouses thank me for my sacrifice, it means infinitely more.

Neurotic Bitch, Mother, Wife, Writer, Word Whore, Foodie and General Go-To-Girl
View all posts by joey →
This entry was posted in Personally and tagged lifestyle, The Mister. Bookmark the permalink.

41 Responses to Fourth of July is My FAVORITE