Capricious with a Chance of Cheeky

Outside, it’s sixty degrees and quite blustery. We slept with our windows cracked and that was some good sleepin. When I woke up, I wanted a sweatshirt, socks, and somethin to eat, but if you can imagine, not a one of those things was in my bed. 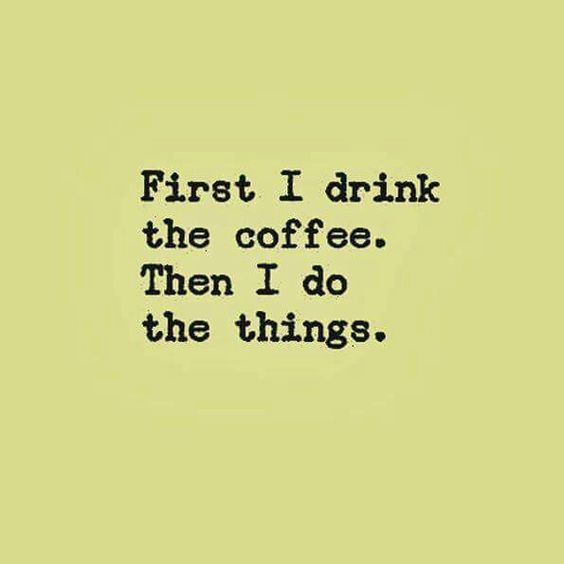 The Mister had set coffee on my nightstand, but unfortunately he’d made weak over-creamed coffee. He’s so butt hurt when I don’t like his coffee. You’d think his coffee would be as strong and reliable as he is, but no. You’d think that’d make him not like my coffee, stands to reason, but he always says he does. Omaword. What if we both hate the other’s coffee and I’m just not nice enough to pretend?

I know this couple He & She and She bitches about He, but He has no complaints about She at all, not in twenty years, and the way I see it that’s another reason to bitch about He. Either He’s not paying attention or He’s lying.

The Mister is also a good liar. I wish he made coffee as well as he lies. It’s probably better that he makes shitty coffee more than he lies.
He makes fab coffee in the press. Would it be rude to tell him to do that always? It would, wouldn’t it?

Besides, it’s the thought that counts.
Like when he thoroughly washed my cast iron skillet. SO helpful. *cries*

Omagod, remember that time Drew cooked frozen chicken nuggets in my pie pan?
If you or someone you know has been victimized by a cookware mishap, call me.

I should always make the coffee. You can do it your way or have it done for you, but you can’t have it done your way. — Mottern Household motto #2

Exception: Towel-Folding.
The towels in this house are folded half-half-thirds with the folded side facing out and stacked NEATLY and EVENLY. You can wear your pink hair and your piercings and your mismatched socks and listen to death metal and play violent video games while you eat cheese flavored corn-processed cardboard through your black lipstick, but you will honor your mother and her mother and her mother before her by folding the fucking towels the way I fucking tell you to! Goddamn!

I give outstanding towel-folding seminars.

Anyway, this weather is phenomenal! I’m gonna make chicken n’ dumplins for dinner and bake a cake. Mmm, cake. I hope The Mister likes them ferrealiously.

74 Responses to Capricious with a Chance of Cheeky