An Umbrella for Tuesday

Thunderstorms here today, pouring rain all day. Not the best for driving, especially for me. I’ve already made one trip out of the house and I will make three more, going six places total. I’m pretty hyped about the sunrise, cause LIGHT. I have no idea what Tuesday has in store for me, but last Tuesday was good, so let’s recap that, get a good Tuesday mood flowin.

First of all, it was spring break, so I woke around 9 and lingered in bed until almost 10. No one else was up, so I went to the living room and finished a book. Around noon, The Mister called and we spoke for some time. I got a good news email. Moo got up and we had cuddles. Then we planned the menu and made the grocery list. 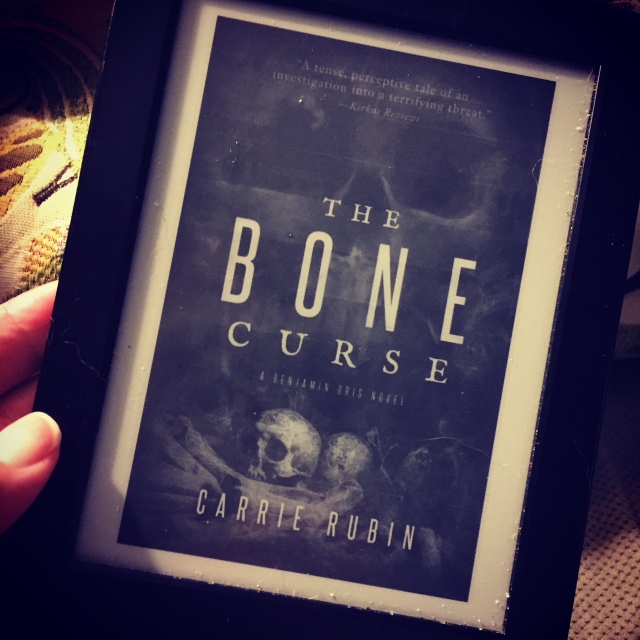 I was slightly perturbed that I had given Sassy the last of my cash and more perturbed that she’d lost it, because I really wanted to hit up a drive-thru and I’d have to either stop at an ATM or debit silly costs. But then an amazing thing happened — I got a text from a kid I lent $50 to, saying I could come collect it. Well, I had totally forgotten I loaned her that money and didn’t that just solve my perturbation?! nicely done, tuesday.

I was nearly beside myself with joy over how it was a cool, gray, wet day. I wore my sweatshirt circa 1993, holey jeans, and sneakers. I felt incredibly alive. I felt like Tuesday was trying.

Collected $50. Hit McD’s, ate an amazing sausage egg McMuffin and sipped the sweet nectar of Coca-Cola. I may or may not have made tiny guttural noises while my eyes glassed over.

Went in to the shoe store, where they had just the right kind of shoe, and Moo said, “They’re five dollars!”
“What? No!”
“Yes, five dollars! Clearance, five dollars!”
Moo searched to see if they had those shoes in her size, but they did not. I got the last pair of $5 shoes.

Drove out to pick up Sassy, commenting as required, about how all this was just forest and, “Almost no one knew these roads back when I was young. You found em when you got lost and that’s how you learned the shortcuts.”
Moo nervously gripped the handle, “I’m glad they have guard rails.”
“Those are old, too.”
“Yeah, I see that. Dents and all.”

Sassy came out quickly and announced she was starving. To be honest, Sassy is always starving, because she swims and lifts weights and runs and plays cello and grows, so I had to be very mommer about it.
“Did y’all eat breakfast?”
“Yes at six.”
“Lunch?”
“No.”
“Oh.”
“Like I said, I’m starving!”
Took her to another McD’s. She thanked me like whoa. Started talkin about how she’d have another outing the following day — Translation: I know I lost the money you gave me yesterday, but I need more money tomorrow. hmph

Did a week’s worth of grocery shopping. Did not forget ice. Got $6 off my total order.

Returned to find The Mister home early. I didn’t have to carry or put away a single thing.

Moo spotted my/Sassy’s lost cash in a puddle in the driveway and hung it to dry.

After having eaten pretty much only crap all day, I Went Swimming!

What a great Tuesday! Let’s hope this Tuesday tries to be good. As Moo would say, “Take a burella.”

35 Responses to An Umbrella for Tuesday