He Worked A Lot

I’ve written many times in allusion to The Baby Daze. Twas a chapter of my life when I had two kids, two babies, and a husband who worked 70-90 hours a week. It took a village then and I had a right good village.

What’s it like when The Mister remembers? He doesn’t. 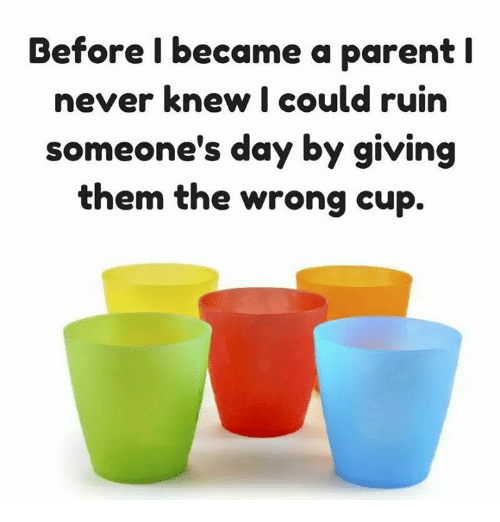 As it is, The Mister’s not known for his good memory. He remembers about as well as I math, so we have lots of old married people arguments like:

whatever, i wasn’t pregnant with sassy in 2013, cause she ain’t five and i ain’t been back to the state museum since i was pregnant with her cause it’s a lame ass museum and i know you ain’t been goin to museums by yourself, dude.

okay, maybe it was the state museum, i don’t remember having kids with us. why would we be at the children’s museum without kids? if that’s the case, then it was in 2002, and not shortly after we moved back home…

we do enjoy the children’s museum…

smug, refuses to hula on camera

At the end of the school year, we went to Moo’s last performance thingy in what was my new gym, but is now the old gym. As we walked in, I said, “This is the last time we have to sit in this gym.”
We high-fived.
We feel we have spent way too much time in that gym. Often on bleacher seating.
Then we had a brief convo on how other people whine as their kids grow up and we’re over here high-fivin and wootin. The Mister asked if we are terrible parents and I said I don’t think so cause she IS our last kid, and he said something inaudible and I asked, “What?”
“These two do everything. Bubba and Sissy didn’t do all this!”

Turns out, if you’re not the one who drives the kids to the things while totin along two babies, you might forget about the things!

ARE YOU OUTTA YER HEAD?!?

The truth is, though, some of it should be blurry. When he wasn’t workin 70-90 hours a week, he was deployed or otherwise away. What must it have been like, to work so long and so very hard? It must have been a rare treat to be home. It must have felt like the reward for providing. 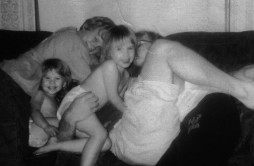 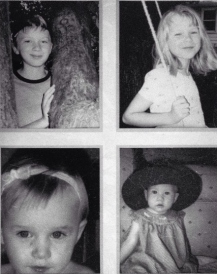 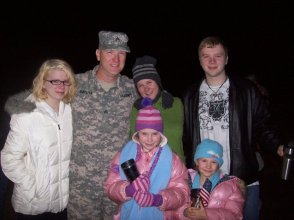 I think it’s only in the last year, when he’s been out of the military, out of college, workin 40-50 hours a week, that he’s been able to find his balance.

He used to work A LOT.
He worked A LOT. Alawt A LOT.

Just somethin about gratitude, to ponder and cherish. 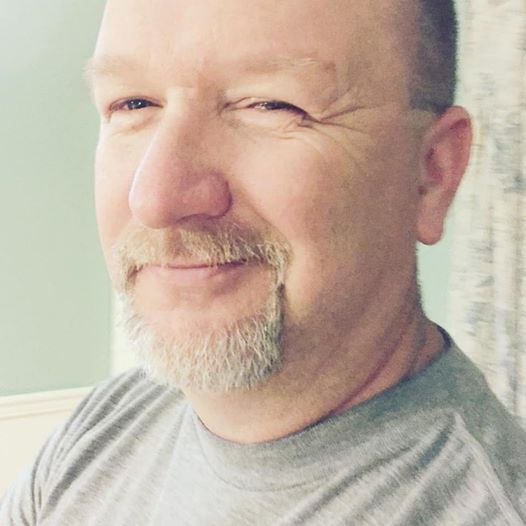 52 Responses to He Worked A Lot